Electronic Industry News
Things to know before Ordering PCB Project
Automotive PCB Applications and Types
Scientific Notation
Applications and Types of PCBs for Computer and Consumer ...
Digital Signals and Gates
Deeply Analysis of RF Front-end Module in 28GHz 5G Commun...
What is Static Electricity?
What is RoHS and Why it is Important
Automotive Alternator (AC Circuits)
The Services of Manufacturing Electronics
Use a Few Resistors to Improve the Accuracy of the Multim...
Is The Pseudo Soldering A Short Circuit Or An Open Circui...
PCB connection socket for military and medical equipment
SMT Stencil
PCB Circuit Materials Selection and Its Influence in Diff...
All You Need To Know On How To Choose Electronic Contract...
5G Communication Equipment Promotes the Development of PC...
What is the impact of galvanic corrosion on the PCB?
5G Enriching Telecommunication Ecosystem
You must to Know When Buying LED Lights

What is RoHS and Why it is Important 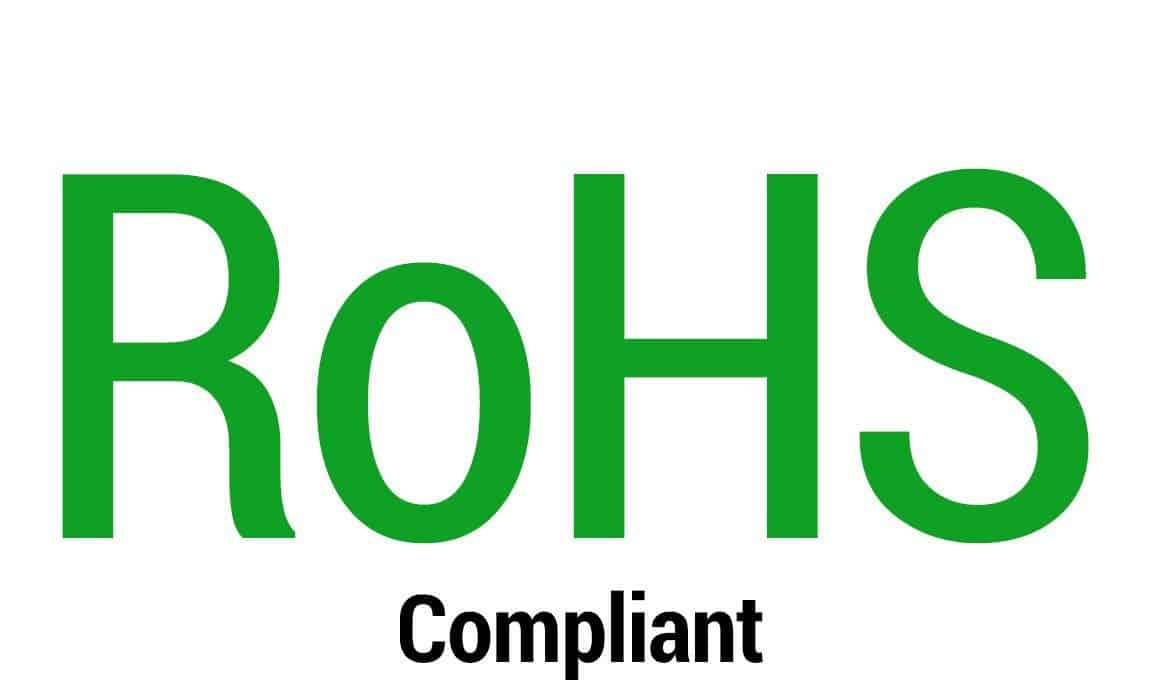 In 2003, the European Union (EU) created a legislation to restrict the use of hazardous substances in Electronics and Electrical industry for the sake of environmental and people safety and health issues. This legislation itself is known as RoHS (Restriction of Hazardous Substance)

We know that electronics and electrical industries have soared too much. People are buying electronics at unimaginable pace, from smart phones, to IoT products, computers, laptops, house hold equipment, auto industry, Wire, cables, connectors, components are widely available in the market from lowest grade quality to highest grade quality. 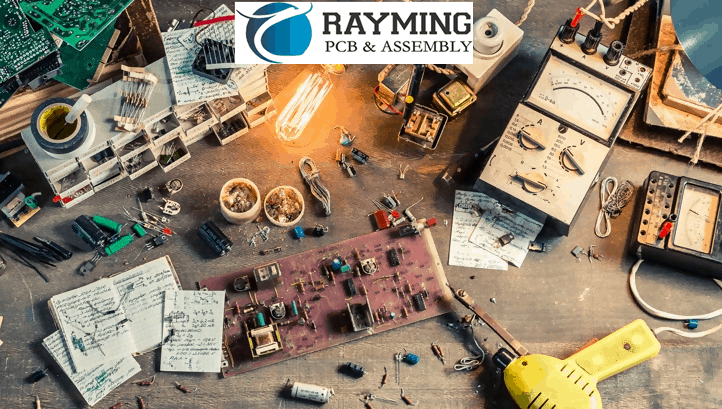 The low quality component and devices are cheap and high quality is expensive. So people tend to buy cheaper electronics to fit in their budget constraints. However they do not realize the dangers associated with cheap quality electronics, components and devices. Low quality products means products using Non-RoHS components/materials in them.

The one biggest problem of RoHS is nothing more than "Expensive Products". Why would a company choose components/materials for manufacturing their product that are expensive (RoHS compliant)..?

These expensive components or materials used to manufacture product will surely increase the price of end product thus reducing the profit margin of the company. This is the reason why many EE companies opt for Non-RoHS components.

This is the same case with individuals whose TV set if have some problem, that individual will use lead solder (that is cheap) for de-solder or repair purpose because lead free solder is little bit expensive so as to save money but in return inhaling solder fumes which is deadly for lungs.

So the question is “Should we use materials (as an EE company and individual working as hobbyist or repairman) that comply with RoHS standards while realizing that the end product or cost of service will increase thus possibly declining profit and reducing market. The answer as per the EU standards (CE Mark) is YES..!

As mentioned that RoHS legislation standards are important because to make sure that environmental pollution is reduced and people health care issues are resolved. Imagine a company that has a PCB assembly and PCB manufacturing facility where materials that are Non-RoHS compliant are used. Now you can imagine that people who are engaged in daily routine work on a conveyer belt handling those materials will suffer from different diseases of skin and lungs cancer, mesothelioma and asbestosis.

Those labor which are packaging these Non-RoHS materials and products will also suffer because they handle materials with their bare hands. Thus everyone involved in handling these stuff manufacturing labor, packager, supplier, distributor will not be affected immediately or shortly but will be affected in longer run surely.

The dangers associated with Non-RoHS products/materials is not just limited to manufacturing and handling but during and after use, they are discarded and become part of Landfills. Because of longer life cycle of these Non-RoHS materials they do not decay soon, but take very long time to degrade/decay. Thus when thrown away in landfills (holes in the ground), their traces are mixed in underground water resources hence polluting environment, plants and fishes.

Why was ROHS introduced..?

RoHS-2 directives 2011/65/EU introduced the restriction on the use of Bis (2-ethylhexyl) phthalate (DEHP) and Di-isobutyl phthalate (DIBP). The ROH-2 was specific for medical instruments for monitor and control and other EE equipment not covered. ROHS-2 also included the CE (Compliance Europe) Marking standard. 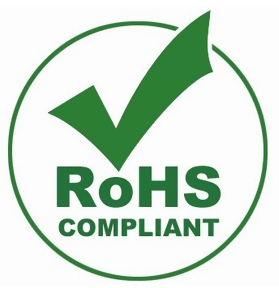 The End of Life Vehicle (ELV) is another directive of EU about the scrap cars and waste materials regarding wires, cables and electrical accessories. The ELV directive restricts the use of banned materials in the list given below in automobile industry.

WEEE stands for Waste Electronic and Electrical Equipment. The Collection, treatment and recycling of waste electronics is the mandate of WEEE directive. It urges the electronic and electrical product manufacturers to comply with this standard otherwise legal action will be taken against those who do not comply in terms of thousands of dollar fine.

On the other side, awareness of WEEE and RoHS needs to be spread. The EE product designers and manufacturers need to make products such that they facilitates extraction of useful components and materials  like silver, gold, platinum, copper, aluminum, during recycling process.

The RoHS standards have defined the admissible (minimum) amount of restricted materials that can be used in a product. This amount is measured in Parts per Million (ppm). So 1 ppm means out of every 1 million parts of RoHS compliant material, only 1 part of RoHS non compliant material is allowed.

If you are still using one of the RoHS non complaint substances listed above and you are anywhere outside Europe then it is fine, but if you are in Europe then you may have to face consequences in terms of heavy penalty or even imprisonment. Any EE product that is sold in Europe it MUST be RoHS complaint and CE certified.