In this modern era, nothing can be declared as completely secure. Locks are picked, safe are breakable, and even passwords are guessable. Therefore, such a device is needed which can provide sense of security. For the purpose of security, numerous things can be utilized such as iris, biometrics, and face detective systems etc. All the three mentioned systems are almost impossible to break. The finger print lock is a device which must be used now a days for securing houses, shops, and offices. A finger print lock is only unlocked with finger of a specific person. The finger print locks come in a variety of designs. 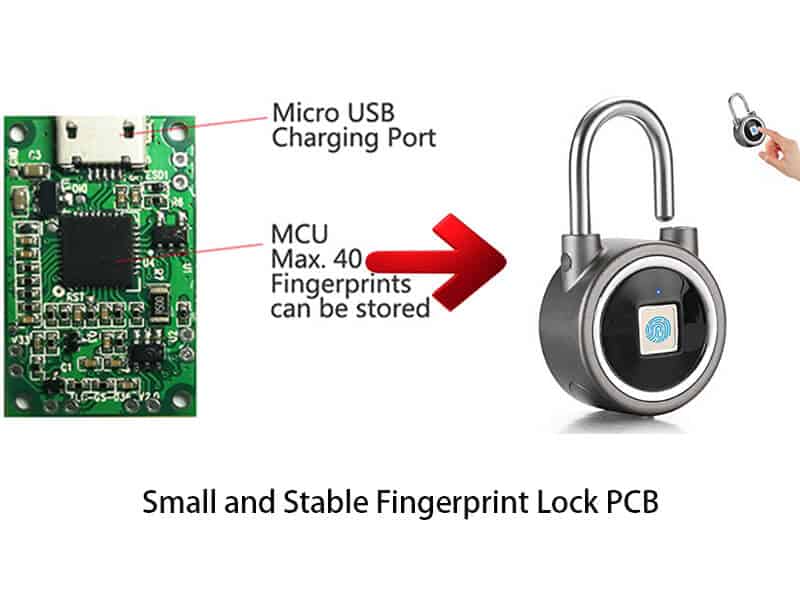 The Reasons why Finger Prints are Unique

It is an obvious fact that each person has fingerprints. The fingerprints are actually the small ridges which are frictional in nature which makes it easier for a person to hold stuff. These fingerprints are being used for the security purpose because their pattern is unique for every individual. The fingerprints remains in its original shape forever, however in cases of severe accidents and burns it vanishes off. As a matter of fact, finger prints are unique for each individual and therefore through sensors its pattern can be acquired and used for making safe locks which are unbreakable. However, these locks are electronic in nature and requires a power bank or battery for its working. There is a small sensor on to which a specific finger is placed. The sensor is then detecting the fingerprint pattern and open up the lock if it matches the pattern saved in its memory, else it generates an alarm for false attempt. 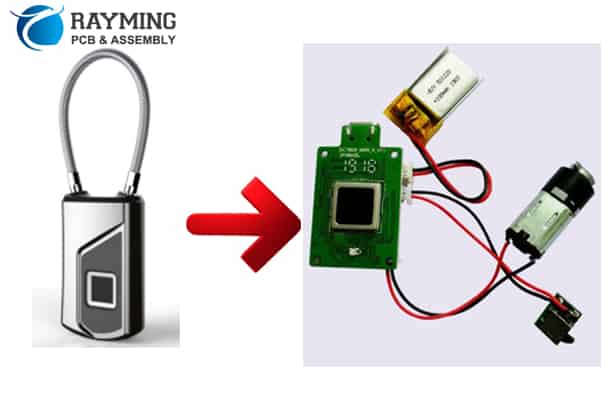 The Process of Enrollment and Verification of Fingerprints

Before the operation of the fingerprint locks you are required to put in the pattern of prints of the person who will be in charge of the security of a specific vicinity. The finger prints of the specific person are first saved in the memory of the lock. 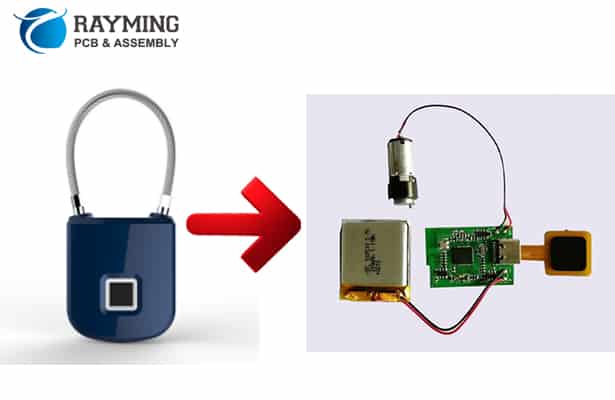 There are two processes for the purpose and each has its own importance. First stage is known as enrollment and the second stage is known as verification. The enrollment step is dealing with the system to learn the patterns of the specific person to be recognize. Some locks are supporting a single pattern while some are supporting more than one pattern recognition. Fingerprints of each person who would deal with the lock are scanned and analyzed and then saved in to the memory of the lock in a coded form which is unbreakable and secure as well. It takes a little time for the process of enrollment. 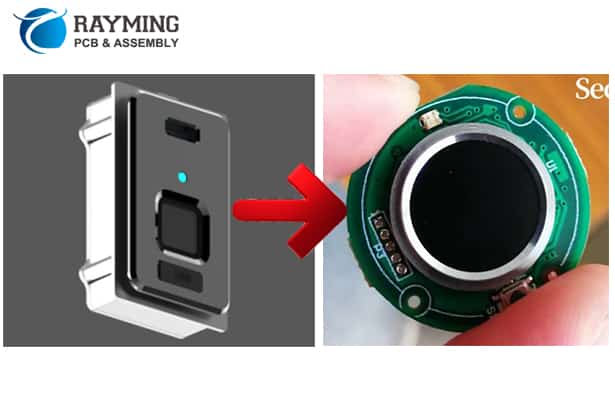 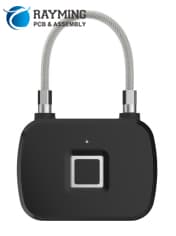 The Process of Storage and Comparison of Fingerprints

The fingerprints were only used in the criminal investigations in beginning, however gradually it came out to be best for using in security. When computer is checking the fingerprints, it does it by pattern recognition but not manually through a magnifying glass. The comparison among the fingerprints is made among the one which is already stored in the system or memory of the lock and the once which sensor has acquired from the person trying to unlock it. This is done through its comparison with feature known as minutiae which is taken at the time of enrollment and verification steps. 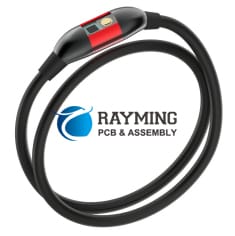 The computer is basically measuring the distances as well as angles among the different prints of the finger through feature of minutiae. This all done through the help of a computer based algorithm known as unique numeric code. The uniqueness of the fingerprints is measured through comparison and the right pattern is detected and the access of the lock is granted.

The Working of Fingerprint Lock

You may have observed the phenomenon of taking fingerprints on a paper i.e. dipping finger in to an ink pad and then pressing it against paper for having its clear image. The prints are also stored in the computer in the same way but through sophisticated techniques. First of all the computer is scanning the entire surface area of the finger and converting in to a code. The sensor or scanner is an optical one which is working with a bright light taken through the finger and taking its photograph in digital format. 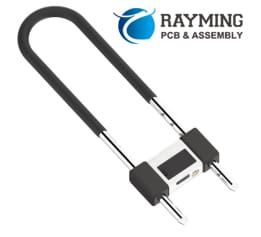 The process is somehow different from taking a simple photograph as it has a simple method of flashing through surface and taking its image. The sensor is catching the exact and required amount of the detail of the finger such as contrast and brightness. The ridges of the finger with all necessary details are precisely taken and then matched with one stored in database or memory of the lock. Quality control is one of the major factor of the fingerprint locks. 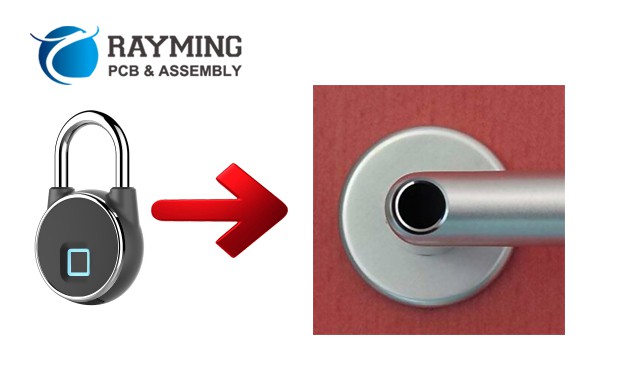 The following are major points.