The multilayer PCBs mainly composed of SMT components being assembled upon the board by automated setup of robotic arms which use the Pick and place files being generated by PCB layout designer. This pick and place file gives coordinates of each and every component on the PCB and a robot will accurately pick component from reel and place the component on desired location.

In this article we will know about the method of applying this solder paste and tools used in the process. The main tool used is called "Solder Paste Stencil".

What is Solder Paste Stencil..? 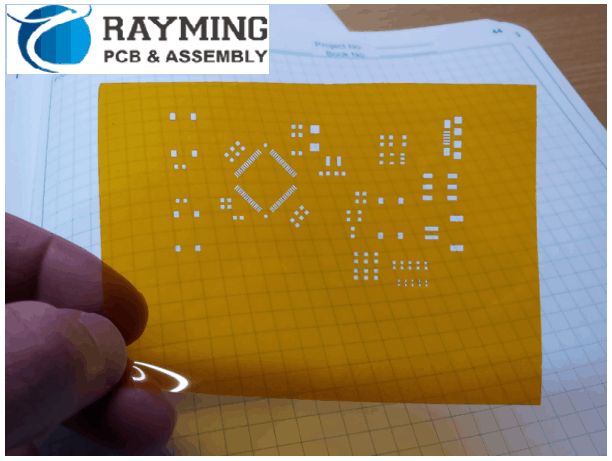 You just need to print and cut the solder paste layer on this polyimide sheet using laser. 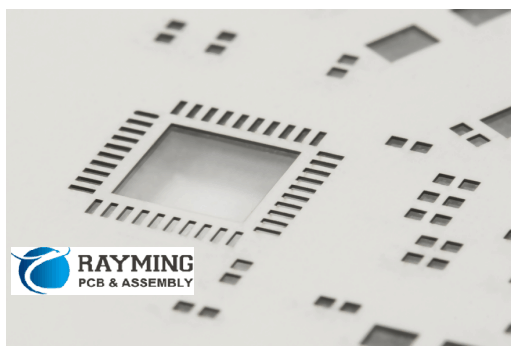 The solder paste is SN63/Pb37 alloy very frequently used as solder for screen printing on PCB pads. This solder paste requires force being applied by the "applicator" or "squeegee" to evenly spread the solder paste on the pads through the aperture walls of stencil. 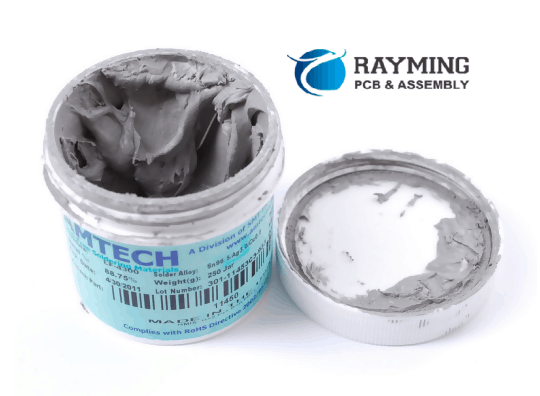 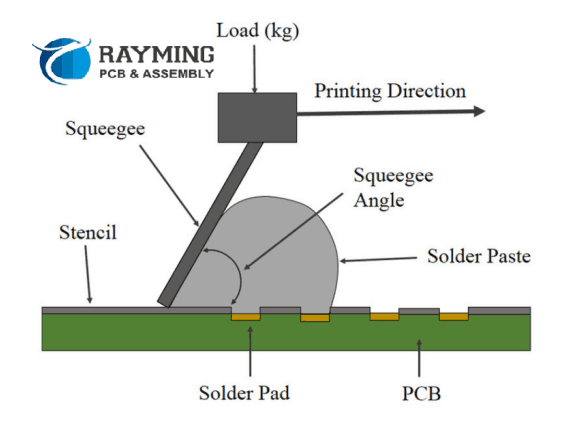 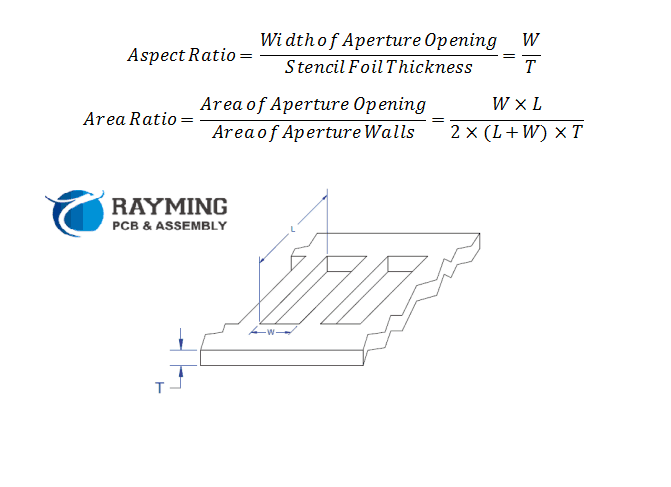 The stencil can be made of paper, Mylar, polyimide and stainless steel. The thickness and size of aperture opening will determine the amount and volume of solder paste applied. The components like 0603 capacitor and resistor and 0.02” pitch SOICs will require thinner stencils while components 1206 and 0.05” capacitor and resistor and ICs will require thicker stencils. Typically the stencil thickness is 0.005” to 0.007”. The stainless steel stencils are robust and recommended for production run. The aperture opening is recommended to keep less in size than pad size. The aperture opening is about 10% less than the size of the pad. This is done while designing the PCB and the solder paste top and bottom layers in Gerber files are used to print the stencil image on stencil sheet of Mylar or stainless steel or polyimide.

The stencil that comes already fitted inside the fix frame. The frame is a solid or hollow aluminum frame to hold the stencil. These stencils are used for high volume screen printing and is relatively costly. They are recommended for production run. The commonly available size of framed stencil is 20” x 20”.

These are also called universal stencil and they allow changes to be made to the stencil because stencil is not fixed in any frame. You do not have to completely replace the stencil unlike the framed stencil. Usually the frameless stencil is used for prototype purpose and not for production runs. The users order the frameless stencils usually already have frames that they will attach the stencil manually. They are less expensive than their framed stencil counterparts and requires less storage space.

You can throw your inquiry for solder paste stencil at this email sales@raypcb.com.

You can check the Rayming PCB stencils price list and types at this link. Ray PCB Stencil Prices

Previous Post: The Method to Export KiCAD PCB Design to Gerber Files
Next Post: How Do We distinguish the DC Resistance and Dynamic Resistance of a Semiconductor Diode?