When we think about mechanical engineered parts, an image come to our mind that is big and bulky and that moves with high force. That is the intrinsic nature of mechanical parts that they tend to move physically. But with electronics, the idea is different that it is small, complicated parts, semiconductor based miniature integrated circuits. 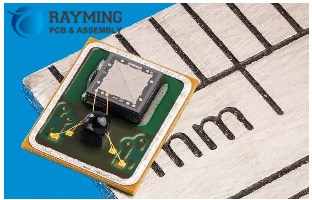 These two gigantic fields of mechanical and electronics engineering have merged together in terms of “Electromechanical systems”. This system is the combination of both type of technologies like electromechanical relays we commonly see in different machines, robotic arms, aerial drones, printers, cameras and automobiles.

In recent year, this Electromechanical Engineering has promoted to the next level what is called as “Micro-Electro-Mechanical Systems” (MEMS). This is same as conventional electromechanical system but the difference is “very small size”. Typically a MEMS device’s size is of the order of several millimeter to less than 1 micrometer. This is less than the thickness of human hair. You can imagine how minute these MEMS are.

MEMS as described above is the combination of mechanical and electronic parts working together,  integrated on a same substrate, they are packaged together in the same IC in the dimensions of few millimeters to less than a micrometer to perform a desired function.

The MEMS are superior to other mechanical and electronic components independently . This is because their performance is good as compared to counterparts, they are reliable and can fit in a very complicated space constraint.

How are MEMS made..?

Basically MEME are made from the process called “MircoMachining”. The silicon wafer is micro-machined and doped to various conductivity extents. Further materials can be added to achieve different functionalities and capabilities like piezoelectric layers. The series of steps involved in the design and fabrication of MEMS is given below.

3- The third step is for “MicroMachining” or micro-fabrication which is further divided into 3 steps.

6- Assembly and integration of MEMS device on single chip.

7- Packaging is the last step. Material for packaging can be ceramic, plastic and metal. The chip can be attached to the surface by flip chip technology. An adhesive is in between the substrate surface and chip which will melt upon heating thus creating adhesion. 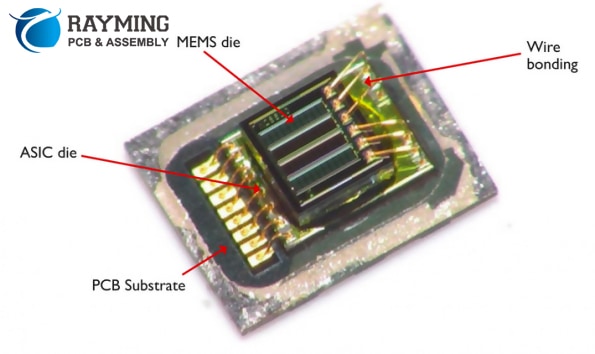 The Large Scale Application of MEMS:

MEMS are widely used in transducers and sensors and other mechanical to electrical signal conversion systems. There are various external circuit through which MEMS can communicate through a proper interface circuit. The popular transducer that are used with MEMS are RF, light, chemical, piezoelectric and magnetic sensors.

The most common transducer in silicon MEMS is electrostatic type. This is because no additional material is required except for silicon which can be doped to certain level of conductivity which can generate electrostatic force between the plates of electrostatic comb drive MEMS.

The main types of transducers commonly used in MEMS are

Some Examples of MEMS:

Inclinometers or Gyroscopes in Smartphones:

In smartphones we observe that our screen auto-rotate when we check the option in menu bar for Auto-Rotate. This is possible because of tiny MEMS inclinometer used in main processor board of smartphone. The inclinometer continuously measures the orientation of smartphone and sends signal to micro-processor. As soon as the inclination angle reaches 90O the screen is commanded to rotate screen display at 90O 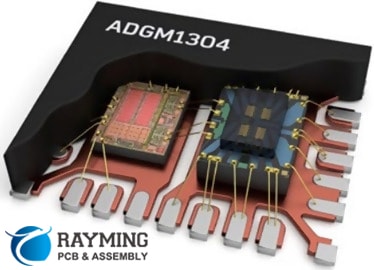 Other Examples of MEMS

It is now become very common among the design engineers to use a complete package that contains everything inside starting from electronic component to the mechanical components at the microscopic levels. It is hard to believe that mankind has reached to such microscopic and minuscule level of prescient engineering but yet is the beginning of what is coming next. Scientists and engineers are now working on NEMS (Nano-Electro-Mechanical-Systems) technology which is even more complicated and deals on atomic level of semiconductor materials.