With very rapid developments in semiconductor industry it became possible to design small, smart, light weight and faster communication devices. The semiconductor packaging and interconnection has played very vital role in product miniaturization. The ICs assembling in 3rd dimension on PCB has made interconnections very complex. The SoC, PiP, PoP, die stacking are examples to strive for miniaturization. This has increased complexity over the PCB level interconnect techniques such as vias.

Via is mandatory part of multilayer PCB. In recent era of technology the vias role is not only to transfer signal from one layer to another it is playing very crucial role at very high frequencies when they approach to GHz range. As the electronic components operating frequency and data sharing speed are increasing the PCB world is dramatically changed. New PCB materials innovations, new features of design tools, manufacturing technological infrastructure have changed the traditional workmanship and products.

The concept of plated through via is to do drill through entire PCB thickness i.e., from top to bottom layer of PCB. The drill hole is plated along its walls with very thin layer of copper. These are called plated through hole vias. They are accessible from either surface layer of PCB. A via between either a surface (top or bottom) layer to any of the internal layer of a multilayer PCB is called a blind via. A via between any internal layer to other internal layer inside a multilayer PCB is called buried via. Because it is buried between two surface layers so has no access from either surface of PCB. The electroplated walls of via is called a via-barrel. If via barrel is filled with some material it is called a filled via. The filled blind vias especially with copper are of more concern here. The vias are also filled with other materials like resin. Via creation is more a chemical process rather than a mechanical or electrical process. In Figure 1 different types of PCB vias are shown. 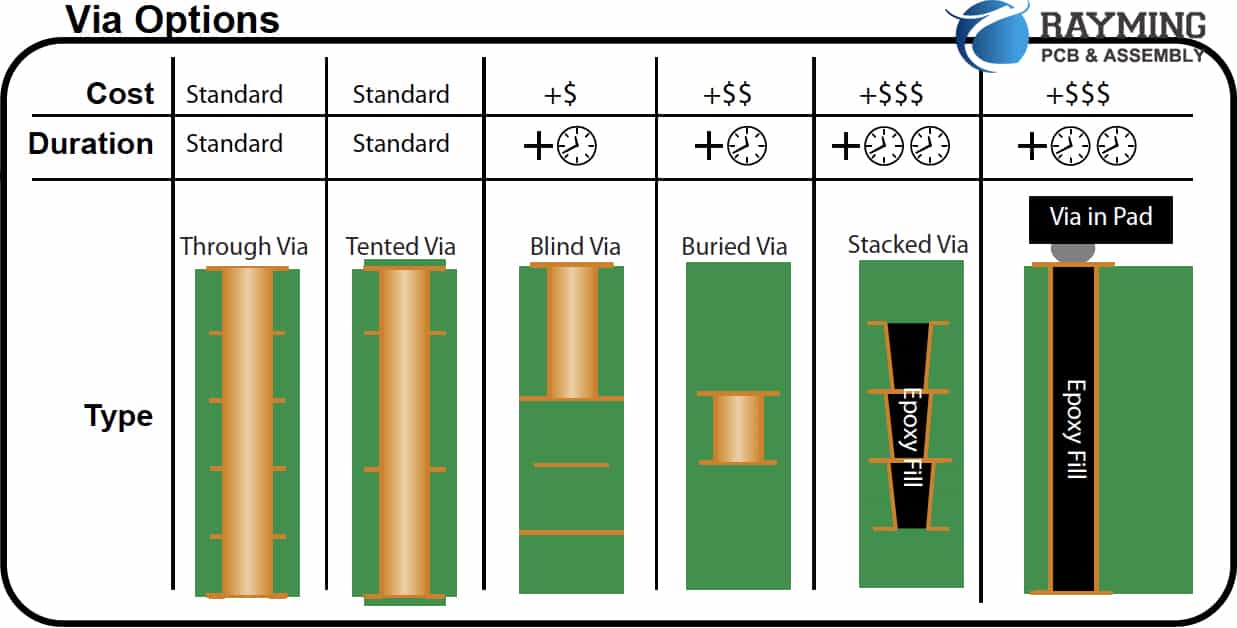 Via filling technology is leaded by advanced chemical technology by analyzing effect of material ionizations and long term environmental impacts. The blind via supports high speed and fast rise and fall time signals to be communicated. On the other hand the blind vias connect certain layers each other. The routes on rest of the layers on top and bottom layers can be transported. Blind vias are filled to pass high current and dissipate heat. The copper material has both excellent electrical and thermal conductive properties. It is used to fill vias in PCBs specially for HDI PCB.

Recently in PCB fabrication houses the copper filling has become a standard practice. From 2006, copper filling techniques usage was further boosted due to X-plating invention. Further the stacked vias and fan-out vias are becoming more popular for transmission of huge current signals because of good usage at higher frequencies. Such requirements further encouraged the copper filled via techniques to spread in the PCB industry. One aspect of via-hole copper filling is its quality aspect. This is a one-step via filling method whereas other materials via filling techniques require multiple steps that creates risks of error and lower production yield.

The copper filling of microvias is widely accepted by the industry since 2006 after the introduction of X-Plating and super-filling technology which can plate a via with very low copper thickness. 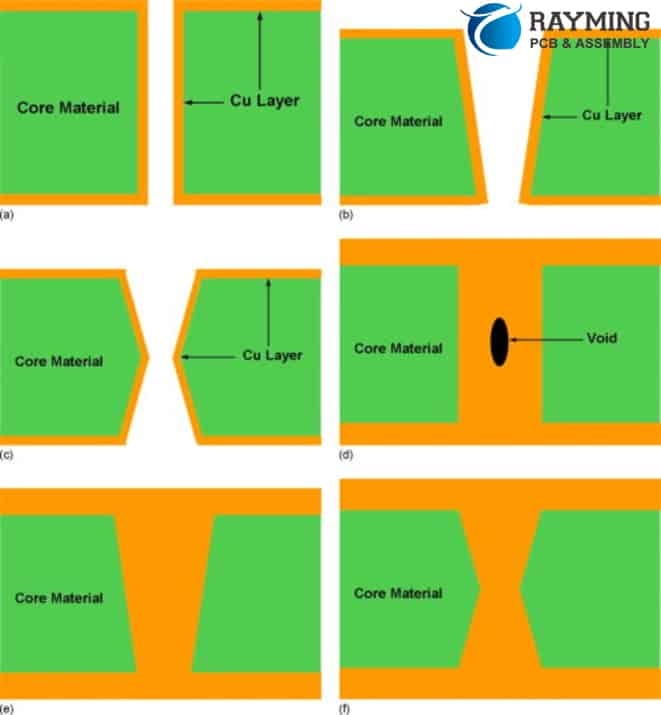 Figure 2: Through Hole Copper Via Filling

Figure 2 shows a through Hole via electroplating and filling using copper. A void is shown in image (b) of Figure 2. 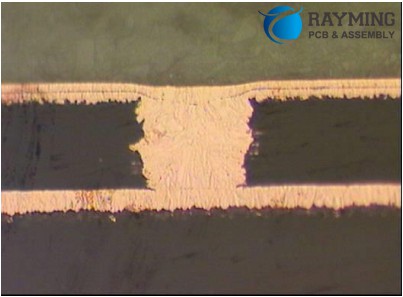 In PTVs the main failure reason is barrel fatigue. This is cracking of via across its circumference and causes disconnection occasionally. One of the reasons of barrel fatigue is differential expansions of barrel copper plating. To avoid barrel fatigue it needs more thick plating layer which renders into more time for PCB in plating bath. It causes more time to fabricate a PCB. The PCB industry is a low profit margin industry so to save production time and hence lead time manufacturers do plating that just serves the purpose enough. The problem with copper- filled-plated blind via it is at same risk to barrel fatigue as in PTV. However, during copper filling there remains some unfilled area inside barrel. Some of the keypoints about copper-filled-plated blind vias are enlisted below:

1- Copper filling of microvias replaced many other conventional filling techniques like plugging and capping due to high reliability and fast manufacturing process.

2- Furthermore, the copper filled vias have advantage of low outgas compared to other materials.

3- Moreover, it is reported that copper filled microvias have very few voids in their cavities as compared to vias filled with plugging and capping method.

4- By introduction of copper filled vias it paved road to introduce a new technology of via named as any layer HDI vias technology. It made possible to stack copper filled vias that can help PCB Design engineers to mitigate over dense signal routing issues and resolve signal integrity problems.

5- Uses less copper on via surface.

6- Increase uniformity of via surface and removes voids and cavities in the via.

7- Good filling performance when compared to plugging and capping technology.

8- Creates less voids as compared to other technologies.

Advances in chemistry sciences have lead various types of vias to be designed after through hole via concept. Copper filled microvias are in slightly emerging stage although research shows that some manufacturers have used it for PCBs to be deployed in field for testing purposes.  However, the overall results show that it is a better practice of via filling compared to the conventional techniques. Copper filled via technology will open a new dimension for via creation in PCBs, namely stacked vias HDI technology, that will enhance product reliability as well mitigate signal integrity problems.